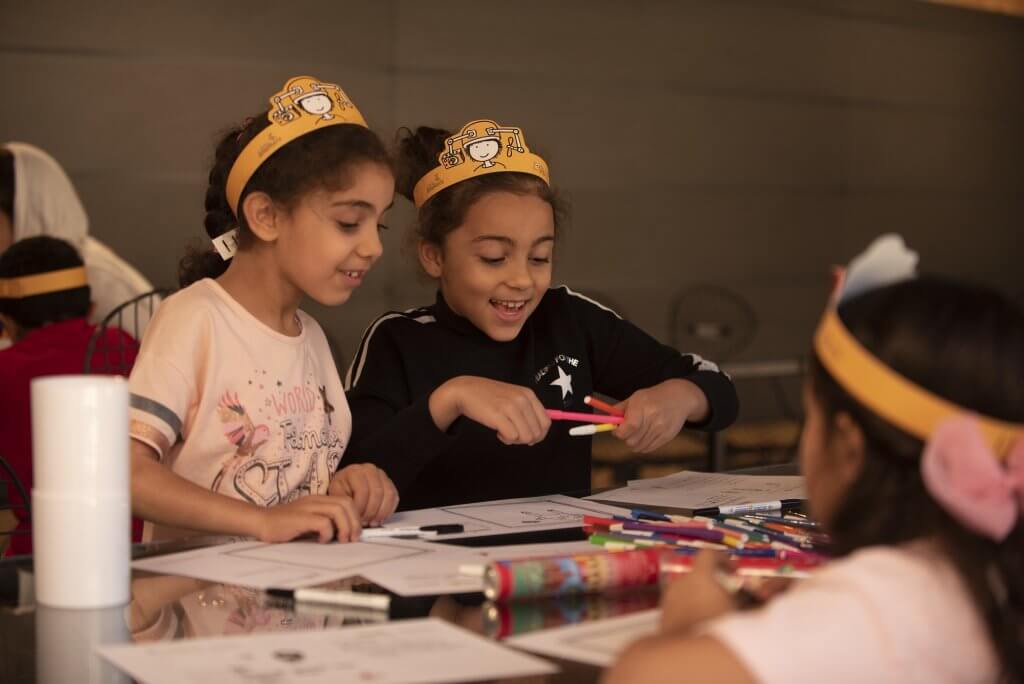 Her Highness Sheikha Jawaher bint Mohammed Al Qasimi, wife of His Highness the Ruler of Sharjah, Chairperson of the Supreme Council for Family Affairs (SCFA), Chairperson of Rubu’ Qarn for Creating Leaders and Innovators, has approved the launch date of the sixth edition of the Sharjah Children Biennial (SCB) as February 20.

For its 6th edition, SCB invited children all over the world to invent their version of the future and propose, what they feel are befitting solutions, to some of the world’s pressing problems under the biennial’s theme: ‘A Future as Big as Your Imagination’.

SCB is organised by Sharjah Children, a subsidiary of Rubu’ Qarn. This edition is being rolled out in collaboration with UK-based Little Inventors, which is a global art project that takes children’s inventions and makes them real.

Her Highness Sheikha Jawaher, said: “All initiatives and programmes dedicated to children and youth in Sharjah are part of our integrated civilisational project. Enhancing artistic and human values in children, and instilling creativity and a positive outlook in them ensures that the future is not just a continuation of the present, but a higher form of human existence shaped by future leaders who we are empowering today.”

Her Highness added: “Throughout its history, Sharjah Children Biennial has worked on a clear vision to offer children a global platform to unleash their potential and innovate fearlessly. The event aims to enrich their lives with new art experiences and knowledge, which would enable them to dig into the far reaches of their imagination and express their commitment to humanitarian issues.

“We aim for the biennial to be an inspiring artistic platform that creates innovative and creative generations of children and youth who have every opportunity to express themselves and their ideas with their peers around the world, and communicate human values that help to ensure stability, security and prosperity for all peoples. Through the universal language of art, children will build nations and extend cultural bridges to the world.”

Over the past two months SCB has hosted a series of workshops in preparation for the sixth edition. The themes selected for this edition are: Helping Others, the Environment, and Entertainment and Creativity. Workshops were held in seven different countries worldwide and engaged over 3,900 children and youth.

The workshops motivated children to think about several developmental variables such as technological advancements, population growth, and more. The young artists also evaluated and established how their ideas will address future challenges when transformed into an invention.

Submitted inventions will be reviewed by an independent jury who will select the best artworks, turn them into invention prototypes or real objects, and display them at the biennial’s prestigious exhibition, from February 20 – March 20, at Mughaider Children Center, Sharjah. The center will also be hosting a series of art workshops through the month for children of all age groups and abilities.

A roaming exhibition as well as outdoor art workshops will be organised at popular entertainment and family destinations in Sharjah and around the UAE throughout the month.

Sharjah Children Biennial aligns in its goals with the emirate’s vision to instill the values of art and humanity in the community and promote culture and art. Its objectives also reflect the UAE’s vision to become a world leader in innovation and creativity and align with the country’s national development plan aiming to build a generation who understands future